West Indies on Tuesday announced the squad for the upcoming Afghanistan series.

West Indies on Tuesday announced the squad for the upcoming Afghanistan series. The two will face each other in three T20Is and same number of ODIs in India. Bothteams will also play a one-off Test from November 27.

Legspinner Hayden Walsh Jr made it to limited-overs squads after a breakout Caribbean Premier League (CPL) 2019, where he spun Barbados Tridents to the title with 22 wickets. Kieron Pollard will lead the side in ODIs and T20Is while Jason Holder will take command of the longest format.

Another CPL star performer Brandon King was picked in the ODI and T20I squad.

India white-washed Windies in all the three-formats in their West Indies tour.

West Indies will face Afghanistan in the first T20I at Dehradun on November 5. 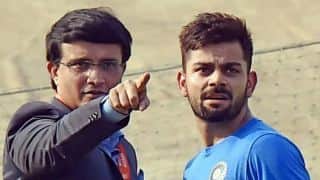 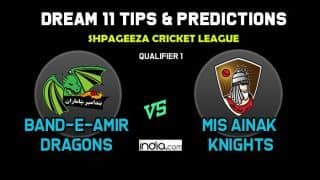