As per the media statement released by the board, West Indies will play their first tour game on February 20 against Board President’s XI.

However, the side will be arriving in the country a bit earlier and they will play a practice match on February 17 to kick start their preparations.

The first ODI will be played on February 22 at Colombo while the second will take place in Hambantota on February 26.

The T20I series will commence from March 1 and will get concluded on March 8. All the matches will be played at Kandy. 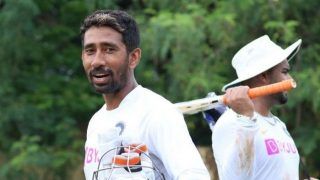 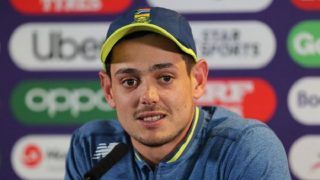