In Indian cricket, past reputations often gains undue weightage over current form and overwhelming numbers. In India s ignominious slide in the Test rankings, its openers Virender Sehwag and Gautam Gambhir have been have slipped from their exhilarating highs to abysmal lows a key reason for the team s consistent failures. In Indian cricket, past reputations often gains undue weightage over current form and overwhelming numbers. In India’s ignominious slide in the Test rankings, its openers Virender Sehwag and Gautam Gambhir have been have slipped from their exhilarating highs to abysmal lows – a key reason for the team’s consistent failures. Numbers reflect the slide of this partnership and as CricketCountry’s chief Cricket Writer, Arunabha Sengupta pointed out, “on an average the opening partnership has lasted 6.4 overs per innings since July 2011.” Both Sehwag and Gambhir will be fighting for survival in the series against England. And should one or both of them continue to fail and the selectors find that they simply cannot stay in the team any longer, what are the options?

On the domestic scene, there are a number of openers who can stake a claim for a place in the side. The frontrunners for those spots are Ajinkya Rahane, Shikhar Dhawan and Abhinav Mukund. Murali Vijay has got back into the reckoning with the huge double-hundred in the Irani Trophy. The quartet are competing for the opening slot and would be tested when they play for India A in the first warm-up against England. Dhawan though would miss that encounter as his marriage clashes with the all-important game against England.

Rahane looks the best bet of the four. He usually bats at No 3 in domestic cricket, but has been singled out for the opening role in the longer formats for more than a year now. His solid technique and sound temperament make him a good candidate for that spot. His talent is obvious and has been impressive in the opportunities he has got at the international level.

Rahane may have struggled in the West Indies earlier this year when he toured with India A, but was a part of the Test squad for the New Zealand series. A look at Rahane’s numbers would reveal phenomenal consistency at the domestic level. He averages a whopping 63.54 in First-class cricket, which shows his ability to score big. Abhinav has donned the Test cap for India, but he wasn’t impressive. The prolific run-maker at the domestic level failed to replicate that success in his five Tests he has played thus far. What was worrying was that his technique was loose around off-stump. He succumbed to that flaw on more than an occasion. It isn’t clear whether he has corrected that flaw, but if he has, he certainly has good chances of making a comeback.

For years he has been very consistent for Tamil Nadu and averages 53.81 in First-class cricket. He didn’t struggle in the West Indies earlier this year – in fact he had a nightmare. Despite that, he was named captain of the India A team to New Zealand and responded with a consistent performance – which includes a 132 not out in the second unofficial Test. 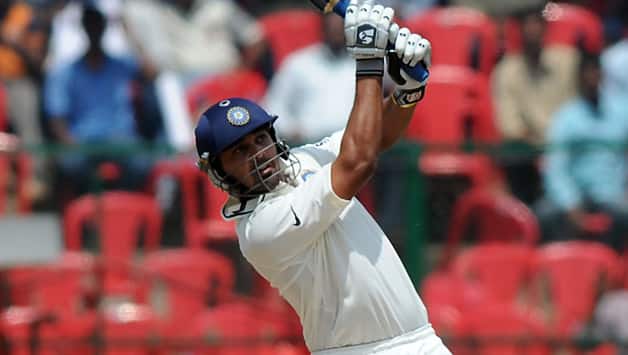 Vijay was one player who held the back-up slot for a long time and it was only last year that he was dropped. When compared to a Mukund or a Dhawan, Vijay didn’t have spectacular last season and the double hundred he scored for Rest of India has bolstered his chances. He followed that up with another brilliant performance in the Challenger Trophy – albeit a one-day competition. 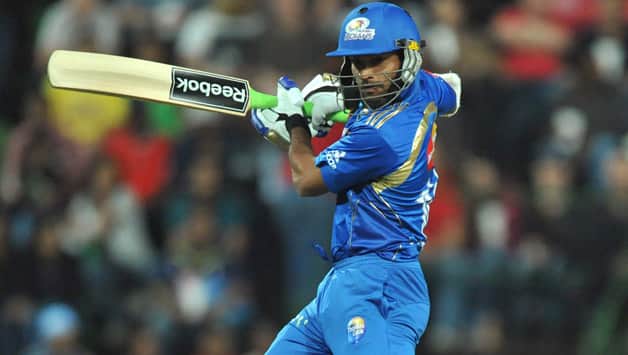 Shikhar Dhawan… in phenomenal form, but will miss the crucial game against England because of clash of date with his marriage © Getty Images

The man who has been in best form amongst the quartet – Shikhar Dhawan would miss the acid test against England and one wonders what bearing it might have on his chances. If one looks at recent track record, his numbers are superior when compared to the others and his selection into the India A team to play England was a natural conclusion. Like the other batsmen, he struggled in the West Indies, but there is no stopping him since. His scores in the domestic season (across all formats) read as follows: 99 not out, 152, 61, 101, 50, 121 and 37.

By picking four openers in the India A game, the selectors have sent an indirect message that they are concerned about the opening slot. Why would you pick four of a kind in a 14-man squad? All would compete for that one slot in the Test squad and an opportunity may dawn if the seniors continue to struggle in the Tests. Dhawan was clearly the frontrunner and things might change a bit if Abhinav, Rahane or Vijay make an impression in that India A game. However, the Delhi opener would have chances to make up for it once the Ranji Trophy kicks off.

Gambhir and Sehwag must feel the heat – there are four men vying for their spots. The southpaw may defend himself with numbers, but they have to live up to that billing in order to hold on to their spots.