However the players were given a clean chit from BCCI and ICC. Amul came up with a caricature relating to this incident by mentioning, “Koi giftaar kyun nahin hota?” Thereafter the copy says, “Fix your breakfast.” 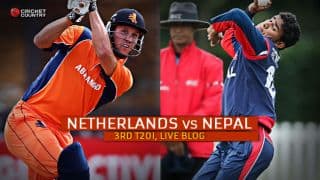 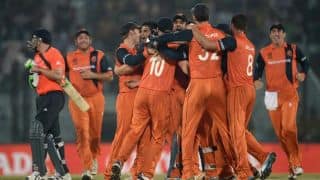