On the recent tour, where India played a limited-overs series, Kohli was once again in a tremendous form, scoring seven fifty plus scores in eight outings.

India’s Test captain Virat Kohli is one man the Australians love to hate. Be it his run-scoring spree Down Under or his ‘finger-gate’ controversy, he invariably makes news in the Kangaroo nation. The crowd too gets involved everytime he takes the field as it is virtually impossible to keep him out of action. Read: Video: Watch Virat Kohli give an epic send-off to Steve Smith

On the recent tour, where India played a limited-overs series, Kohli was once again in a tremendous form, scoring seven fifty plus scores in eight outings. Not only this, he was even involved with Australia’s Test and One-Day International (ODI) captain Steve Smith in an ugly send-off controversy, when Smith was on live-commentary chat while batting and Kohli took his catch. Read: Steve Smith unhappy with Virat Kohli’s send-off

An infuriated Kohli had made gestures suggesting Smith to stop chattering. Amul’s latest topical has come up with its usual witty take on the matter. It shows both Kohli and Smith in the same match situation, with the former making hand gesture. The caption reads, “Chatter bandh, butter shuru!”, meaning ‘it’s time to stop chatter and have butter.’ It ends with the tagline ‘Mics with everything’, a pun on the mic controversy. 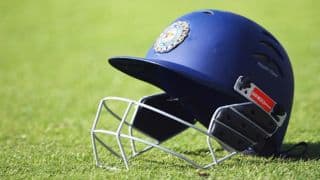 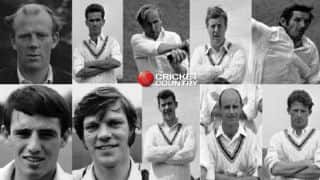