In a bid to strengthen their top order in the absence of the injured Tamim Iqbal, Bangladesh have added uncapped opener Shadman Islam for the first Test against West Indies which begins on November 22 at the Zahur Ahmed Chowdhury Stadium in Chittagong.

According to a report in Cricbuzz on Monday, the idea to pick Islam was mooted with the Bangladesh selectors wanting to have more options with their opening combination.

“We have opted to include him in our squad. We are keeping an eye on him for quite some time and we feel it is the right time to introduce him,” Bangladesh Cricket Board s chief selector Habibul Bashar said on Monday.

Bashar explained that Islam s 73-run knock in the two-day warm-up match against West Indies furthered his cause for selection. “He batted really well, and we believe his recent first-class form had helped him to gain a lot of confidence,” Bashar said.

The 23-year-old Islam has been among runs in domestic cricket recently. He has also represented Bangladesh A and Bangladesh U-19 teams. The left-handed batsman was the highest scorer in the recently-concluded National Cricket League. 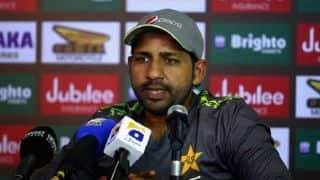 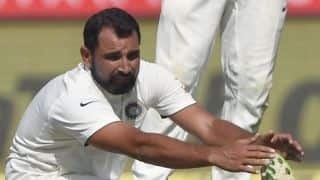