Leg-pulling among team-mates in sports is common thing.

Leg-pulling among team-mates in sports is common thing. The long tours away from family can be quite hard on the players, who find ways of keeping themselves in good cheer.

Joe Root is a classic example. He had a few things to say about his England team-mate Ben Stokes’s beard. “@stokesy5538 [Ben Stokes] even your lookalike Steve the Pirate doesn’t rate your beard mate,” he wrote on Instagram while having fun at his team-mates expense.

Whatever Root may say, the resemblance between Stokes and Alan Tudyk, is quite uncanny. Tudyk is the man who plays Steve “the Pirate” Cowan in “DodgeBall: A True Underdog Story”, a 2004 American sports comedy film. 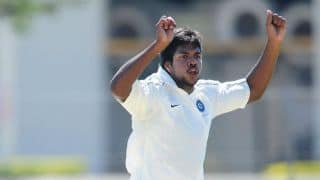 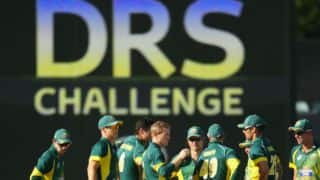