One of the basic lessons, BCCI failed to learn from Lalit Modi is his accessibility and pro-activeness. In contrast to the former IPL boss, N Srinivasan is a calm and authoritarian personality who likes to stay away from the razzmatazz and lets speculations die a slow death. 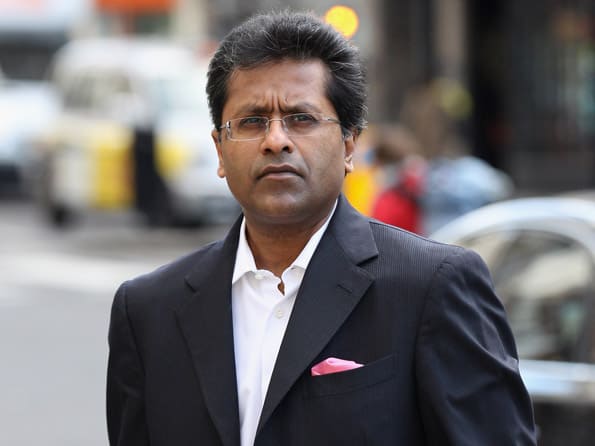 In one of his tweet few days ago, noted commentator Harsha Bhogle had quoted his mother saying, “jyethe kalli tethe alli.  (Where there is a bud there will be a worm)”.

It’s a precise description for the numerous controversies and issues that have plagued a competitive Indian Premier League (IPL) 5, although BCCI has done little to take a notice of all that has happened and induce discipline. Hence, a controversy of some kind was always waiting in the wings. But, nothing gets worse than mismanaging and ignoring a crisis situation.

Let’s do a small recap. Without any substantial evidence or solid base, careers of five cricketers were at stake because some television channel famous for yellow journalism made it sensational. Two cricketers accused to be part of a rave party are still awaiting confirmed results, but their image was already tarnished. A molestation case was mentioned as individual misbehavior and a team owner involved in an ugly brawl was made into a good episode of sorts. Except for the first situation where the board was unusually quick to react, in the remaining situations, rather than exerting their power and take a serious note of it, the BCCI tried to distance itself from facing embarrassing situations. The question is not about who was guilty but whether it could have been managed in a matured manner.

In times of a crisis it is necessary to come out and clarify as early as possible. However, it’s not just about IPL but any news regarding Indian cricket, is first reported with ‘sources within BCCI said’ rather than having a credible person to take charge of it. As a result you see any kind of news being tried to fit into an IPL perspective. Thereby being in the cocoon, BCCI has given birth to more and more enemies and speculations.

In the whole administrative setup, Rajiv Shukla may be the IPL commissioner, but maintaining the Ministry of State, Parliamentary affairs (MoS) and heading the governing council of IPL at the same time seems like too much is being expected of him. Attending Parliament sessions and IPL matches with occasional diplomatic replies to the media is not going to bail out the board in the hour of need.

One of the basic lessons, BCCI failed to learn from Lalit Modi is his accessibility and pro-activeness. His ability to negotiate and maintain the balance helped them to sustain IPL 2 which could have very well seen a pre-mature death. Despite all the controversies he was involved during IPL 3 he never shied away to face any situation. Even today after being handed a hefty fine for his Twitter comments and a failed attempt to recreate IPL in England, Modi is still busy building up his image on Twitter through selective ‘retweeting’, appearing occasionally on news debates to join in the brickbats thrown at BCCI. And without much surprise his strategy has worked.

In contrast to the former IPL boss, N Srinivasan is a calm and authoritarian personality who likes to stay away from the razzmatazz and lets speculations die a slow death. In a tournament with 79 matches cramped in less than two months, things move so fast that the BCCI boss finds difficult to move his eyeballs over the flurry of events which pass by. Moreover he seems to be a different man holding a powerful post and a team with a ‘conflict of interest tag’ hanging in between, to an extent that he was absent during the auctions when the board was shook by its trustworthy partner, Sahara.

All these can fall in line if there’s a code of conduct for every aspect around the event. IPL as an event needs some kind of discipline. Be it players’ behaviour, auction of players which still doesn’t look transparent, rules for team owners in areas where they can interfere and where they shouldn’t, etc, need to be in place if it has to function smoothly in the long run.

However things will get moving only when personal interest and massaging the ego of corporate bigwigs become secondary. In the last five years all that the board has cared is how big an asset this tournament is developing into. It would be unreasonable to criticise the ability of BCCI to host big events, but surely the art of managing an event successfully lies in more than just generating big money. 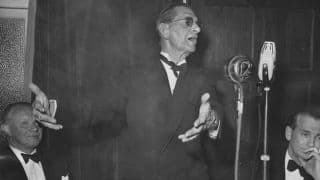