In a nation overloaded with festivals and celebrations, it’s not an easy being the boss.

India is a secular nation and there is no shortage of festivals. In a nation overloaded with festivals and celebrations, it’s not an easy being the boss. In one Indian company, the boss decided to grant long leaves to employees only on occasions of their religious festivals.

Aurobindo Bhattacharya got offs during Durga Puja, Johnny D’ Souza got leaves during Christmas and New Year’s time and Omar Rehman got a long leave during Eid. Rocky, an employee now submitted his festival leave application from April 8 to May 24. This puzzled MH Rao, the boss. Never in his career had he come across an employee who had asked for a month and half leave for a festival celebration.

The angry boss summoned Rocky and yelled at him, “Which festival lasts for a month and half?”

But Rocky was right. The Indian Premier League is after all showcased as ‘India ka Tyohaar’! And cricket, as everyone in the country will agree, is a religion in India! Rocky applied for the leave one year in advance before other ‘religious cricket nuts’ applied for leave for the same ‘tyohaar’! 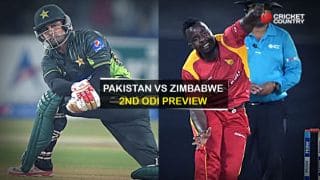 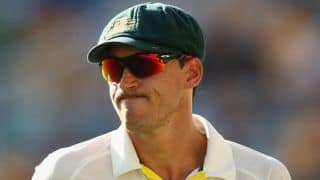