On this day in 2002, former South Africa captain, who confessed to match-fixing died in a plane crash aged 32. 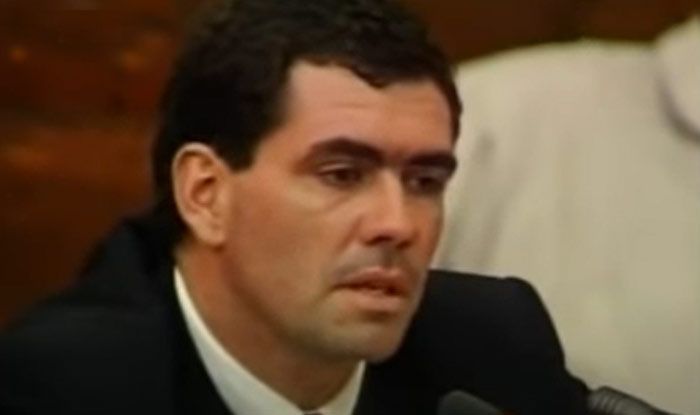 Two years after the 2000 match-fixing scandal broke, former South Africa captain Hansie Cronje died on June 1, 2002 as the plane he was travelling in crashed into the Outeniqua Mountains. He was 32.

Before his fall from grace, Cronje was well on his way to becoming one of the greatest captains cricket has seen having captained South Africa in 53 Tests and 138 ODIs including two world cups.

A batting allrounder, Cronje scored over 9000 international runs and took 157 wickets across formats.

1. Cronje was a second generation cricket with his father Ewie and older brother Frans having also played First-Class cricket.

2. An allrounder in the truest sense. He excelled both in studies as well as sports during his school days. He was the head-boy at Grey College in Bloemfontein and led his school’s cricket and rugby teams.

3. He began his First-Class career at the young age of 18. At 21, he captained the Orange Free State and by the time he had turned 24, he was made the skipper of the the South Africa national team.

4. Cronje made his ODI debut against Australia during the 1992 World Cup which incidentally was also South Africa’s debut in World Cup cricket. His Test debut was against the West Indies and was forgettable with him scoring five and two in the match as South Africa lost by 52 runs.

5. In 1997, he appeared for Ireland as an overseas player and played an instrumental role in scripting their first-ever win against an English County side. His 94 not out and three wickets were instrumental in beating a strong Middlesex side by 46 runs.

6. He excelled both as batsmen, bowler and fielder. His bowling stats belie the impact he made. Batting legend Sachin Tendulkar once famously said that the only bowler who managed to unsettle him was Cronje, and that he didn’t know what to do with him.

It’s another fact that Tendulkar was dismissed five times in Tests by Cronje.

8. However, his reputation suffered an irreparable damage when his name cropped up in the match-fixing scandal in 2000. His confession changed the game of cricket forever.

Delhi police claimed they had intercepted a phone call between London-based bookie Sanjeev Chawla and Cronje with the South African taking money to fix an ODI match played in March 2000. Cronje eventually admitted to the offence and was banned for life from cricket. He did challenge the ban but it was dismissed.

9. Just as he was steadily gaining some respect back in his country, Cronje, tragically died alongside two pilots in a cargo plane on June 1, 2002. Conspiracy theories still shroud around the events leading up to his death. 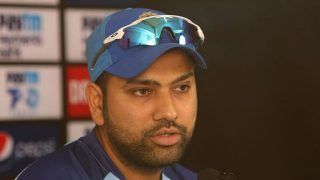 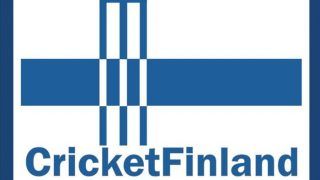