Left-arm paceman Neil Wagner became the eighth New Zealand bowler to complete 150 Test wickets on the second day of the opening Test against Pakistan in Abu Dhabi on Saturday.

The 32-year-old dismissed Pakistan’s Yasir Shah for nine just before tea to reach the milestone in his 37th Test match for his adopted country. Born in Transvaal in South Africa, Wagner moved to New Zealand before making his Test debut against the West Indies at North Sound in 2012.

Richard Hadlee tops the bowling chart for New Zealand with 431 wickets in 86 Tests while Sri Lanka’s Muttiah Muralitharan is the all time highest wicket taker in the five-day format with 800 in 133 Tests.

New Zealand bowlers with 150 wickets or more in Tests 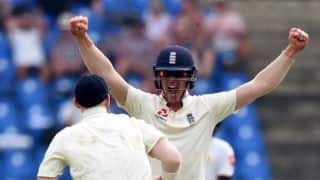 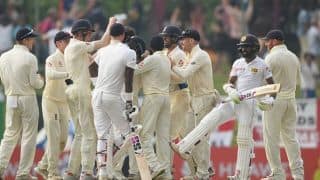