Amla's ton in Bulawayo was the seventh successive time one of the openers scored a ton.

South Africa managed to achieve a milestone in One-day Internationals (ODIs) when their opener Hashim Amla reached his 15th Hundred in the first ODI of their three-match ODI series against Zimbabwe. This is the seventh consecuitve time one of the openers for the Proteas went on to  score a ton. The previous best was six consecutive times by England openers in 2012, followed by Pakistan’s four times in 1992.

Here are the details of South Africa’s Record:

The details of England’s previous record: 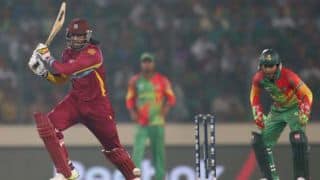 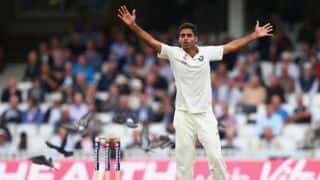