This was India's first ever T20I at Newlands, Cape Town on Wednesday.

341 runs for Rohit Sharma in India-South Africa T20Is, 2 more than Suresh Raina, the next batsman on the list. Among South Africans, JP Duminy leads with 295.

3 players have scored more T20I 50s in India-South Africa matches than Duminy, who got his 3rd on Saturday. Rohit also has 3.

16 sixes for Duminy against India, the most from either side in matches between the sides. Raina, 13, has hit most for India.

7 wickets for Junior Dala against India, the most for a South African. Chris Morris (6) is next.

8 wickets for Bhuvneshwar Kumar against South African, the 2nd-most by an Indian. Ravichandran Ashwin (10) has most.

7 wickets for both Bhuvi and Dala in the series, the joint-most in series between the sides.

9 catches for Raina and Rohit in India-South Africa T20Is, the most among non-wicketkeepers. AB de Villiers (6) has the most for South Africa.

1/31 best figures for Tabraiz Shamsi. His previous best was 1/37, 2 matches ago. Shamsi now has 2 wickets from 5 matches. 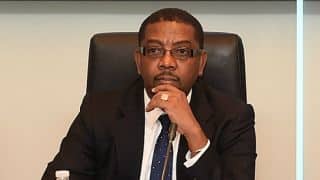 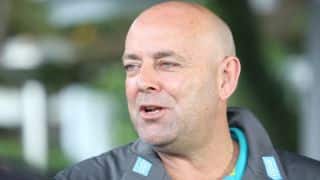