Defending champions, Mumbai Indians (MI), and Chennai Super Kings (CSK) have a fierce rivalry, and will resume it at Wankhede Stadium in IPL 2018's opener.

Mumbai Indians will take on Chennai Super Kings at Wankhede Stadium in the opening match of Indian Premier League (IPL) 2018. In last season s IPL , Mumbai finished at the top under the captaincy of Rohit Sharma. This time they have included Pat Cummins, Mustafizur Rahman while Jason Behrendorff will miss the tournament. On the other hand, Chennai had finished second in their last IPL appearance (in 2015) before serving a two-year ban on spot-fixing scandal. They have left out Ravichandran Ashwin and have brought in Shane Watson, Lungi Ngidi, Imran Tahir etc. For the match, Mumbai are likely to go all-out with a heavy batting lineup. Chennai are likely to be reliant on spin. Keep an eye on Suresh Raina owing to his good form. Here is how the teams may look for both camps:

CSK, as a unit, are playing after three years so there is little doubt that defending champions MI, playing in their den are favourites for this contest. Head-to-head, MI hold the edge. Out of the 24 contests, MI have won 13, whereas CSK 11. Their last encounter was in the final of 2015 IPL, which MI won to clinch their second title. 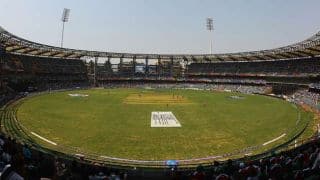 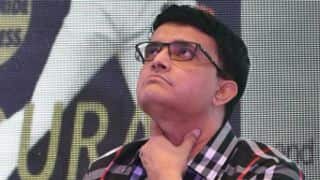