Recording all the firsts in the league's history.

Here is everything of that occurred very first in IPL History!

First Run: Sourav Ganguly off the first ball in IPL — a Leg Bye

First Run by a Batsman: a four by Brendon McCullum in the eighth delivery of the match (before the first legal run, three extras were scored: two leg-byes and a wide)

First bowler to concede 50 or more runs in a match: James Hopes (53)

First extra: leg-bye off Praveen Kumar to Ganguly in first ball of the IPL

First leg-bye: off Praveen Kumar to Ganguly in first ball of the IPL (see above)

First No Ball: Lee to Hayden

First team to be dismissed in less than 100 in a match: RCB vs KKR, RCB dismissed for 82

First match won by a team at the last ball while chasing: CSK VS DD, 2008

First run out: Agarkar/Saha to dismiss Noffke, KKR vs RCB (see above)

First Man of the Match: McCullum 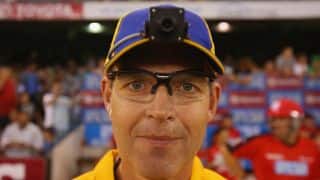 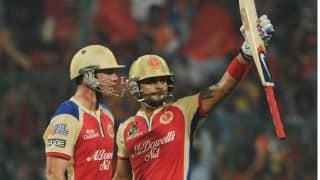