Measuring the magic - a statistical retrospective of VVS Laxman

Measuring the magic - a statistical retrospective of VVS Laxman

One cannot measure VVS Laxman’s genius with numbers. Yet, figures do matter. Arunabha Sengupta provides a comprehensive analysis of his career, his record against the best teams, his match-winning abilities and where he stands against his contemporaries and all-time greats. 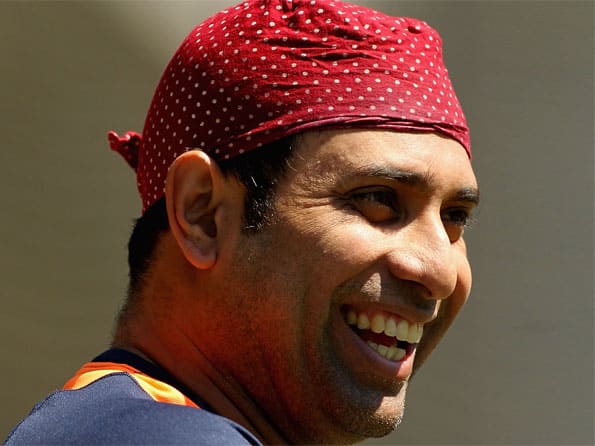 One cannot measure VVS Laxman’s genius with numbers. Yet, figures do matter. Arunabha Sengupta provides a comprehensive analysis of his career, his record against the best teams, his match-winning abilities and where he stands against his contemporaries and all-time greats.

To accurately measure the raptures of delight which VVS Laxman’s magical batting generated, one perhaps needs medical apparatus. The racing pulse, breathless emotion, the glad throbbing of the heart and the upswing of ecstatic mood – without taking these into account, analysis of an artist of his ability remains incomplete.

Yet, cricket is a game where numbers do matter. And in these result-oriented times, sublime epics have scant value unless they reflect in the bottom line.

So here is an attempt to measure the magic in prosaic figures, stripping away the robe and wand and placing the enchanter on the scales meant for all – from the mundane to the lofty.

Numbers do have their merits – and a detailed look often produces surprises, counter-intuitive and eye opening inferences. Let us see how Laxman’s career withstands a rigorous analysis.

So, how did Laxman fare?

His figures are impressive: 8,781 runs in 134 matches, at an average of 45.97 with 17 hundreds. Only a handful of Indian batsmen boast better figures after this long a career.

From this study carried out earlier, we find him to be right there in a very elite bracket, finishing seventh in the all-time list of Indian batsmen – after Sachin Tendulkar, Rahul Dravid, Sunil Gavaskar, Mohammad Azharuddin, Virender Sehwag and Mohinder Amarnath. His record has been better than 70% of the batsmen who have played alongside him during exactly the same period.

If we look at his career, we find that he has played his best cricket at home, his figures in Australia slightly tarnished because of the dismal final tour.

He has made decent runs in most of the pitches around the world wherever he has had the opportunity to bat for long. The sole exception is England. Laxman used the depth of the crease to go back and get that extra fraction of a second which had stood him in excellent stead against pace bowlers, but it did backfire in England where this same technique had him succumbing to the swinging delivery too often.

VVS Laxman Around the world

The two popular claims to fame of VVS Laxman are his record against Australia and his ability to win matches.

Let us now turn our attention to these.

Against the best in business

Against Australia, he ranks 4th among Indian batsmen of all time, standing atop a compilation of several masterpieces.

In the lion’s den, Laxman boasts exemplary figures in spite of his poor final series. Only six Indian batsmen who have scored more than 500 runs in Australia have done so at an average greater than 40

In this regard, Laxman’s dominance over the number one side of his generation is worth a closer look.

It is heartening to see Indian batsmen taking the top two ranks against world dominating sides of two different eras. Gavaskar and Gundappa Viswanath against the West Indians of 1976-94 and Tendulkar and Laxman against the Australians of 1995-2009.

The younger men deserve more credit since the records of Gavaskar and Viswanath are diluted by the six Tests during the Packer era.

If we take the other country considered to be the most challenging to tour, South Africa, Laxman does not return with flattering figures. But, he is one of the only two Indians to have an average of over 40 against the Proteans in their lair.

The match-winning records always have a habit of ending up as counter-intuitive. As in almost all the tables above, Sachin Tendulkar leads here as well, in spite of the numerically challenged and metronomically moronic criticism about his abilities in this regard. But, VVS Laxman also ends up right there at the top.

In a more robust statistical test (Mann-Whitney technique), Laxman comes behind Tendulkar and Dravid in the analysis carried out to test relative match winning records.

However, where Laxman really clinches the top spot is in is his ability to finish matches. In the 4th innings of won matches, he has an amazing average of over a hundred. However, it may come as a surprise that even in this category, the man immediately behind him is Tendulkar. 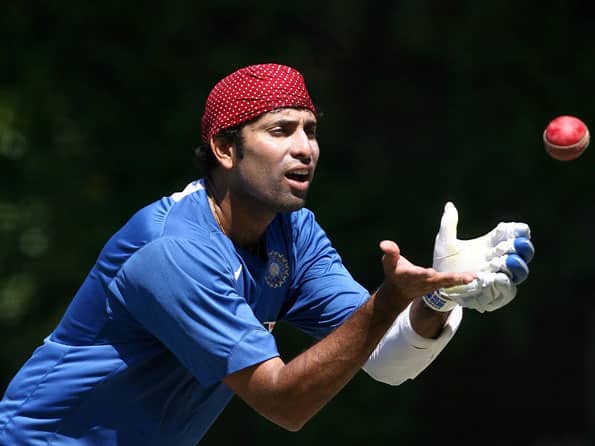 One of the best lower middle-order batsmen of all time

Finally, VVS Laxman does end up in a very elite group. He finishes in the top bracket of batsmen in the lower middle order positions of No 5 and No 6. Considering all the innings played in these positions, he stands at No 15 in the all time list. Among Indians in this group he is second, and again Tendulkar somehow creeps in ahead of him. Why cricket may never get to see another VVS again