The current saga of Indian cricket was well captured in the hilarious video by the India Today group in their popular 'So Sorry' satirical capsule.

Mahendra Singh Dhoni is considered as the most successful Indian captain. He boasts of an enviable record and has almost every trophy in the cabinet. In the recent times, however, Dhoni seems to be losing his Midas touch and apart from the defeats what’s not helping him are the media reports of his rifts with his deputy and India’s Test captain Virat Kohli.

The current saga of Indian cricket was well captured in the hilarious video by the India Today group in their popular ‘So Sorry’ satirical capsule. The 3D animated video shows Dhoni replicating the famous ‘Ek Hasina Thi’ song from a super-hit Rishi Kapoor starrer Bollywood film Karz, which released in 1980. Originally, Rishi’s character recites a song as he narrates the betrayal story of his previous life. Similarly, the animated Dhoni recollects his good camaraderie with Kohli and good old days of Indian cricket.

Dhoni is seen as letting his emotions and feeling out through this song. Satire at its best, don’t miss out these three characters in the audience Kohli, Team Director Ravi Shastri and former captain Sourav Ganguly. Play it in loop and you are still bound to laugh out your guts! 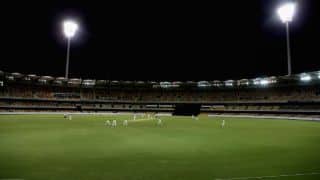 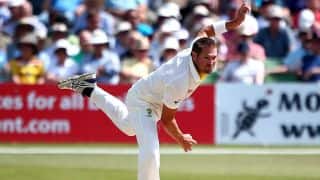