One of the most memorable performances from his short career came at the Lord's Test of 1934 against Australia when he took 14 wickets in a day,

On this day in 1905, Hedley Verity, one of the greatest left-arm spinners to have graced cricket was born in England.

Verity was a late starter, making international debut at the age of 26 against New Zealand at The Oval. He career lased eight years in which he played 40 Tests, took 144 wickets at 24.37 with five five-wicket hauls.

One of the most memorable performances from his short career came at the Lord’s Test of 1934 against Australia when he took 14 wickets in a day, running through the great Don Bradman’s team like a hot knife through butter.

Two of those wickets were that of Bradman, whom he would dismiss a total of eight times during their epic rivalry – the most times the legendary batsman was dismissed by any bowler.

“I think I knew all about Clarrie (Grimmett), but with Hedley I was never sure. You see, there was no breaking point with him. His whole career exemplified all that was best about cricket,” Bradman would say of Verity.

He was a prolific wicket-taker in first-class cricket. He played 388 FC matches and took 1956 wickets at 14.90 including a whopping 164 five-fors and ten 10-wicket hauls.

In late 1933, Verity toured India tasting decent success. He struck a maiden Test fifty and took eight wickets in the second Test in Calcutta (now Kolkata). He followed that up with 42 and a match-winning 11 wicket haul in the final match in Madras (now Chennai).

However, after the second world war commenced, Verity decided to join the war. He became a captain by 1941 and a company commander of the 1st Battalion of the Green Howards.

He was hit on the chest and his last words were “Keep going,”. 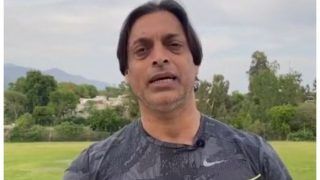 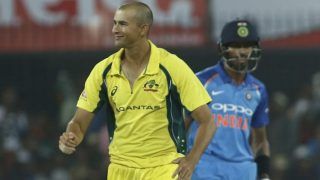