Former India women cricket captain Anjum Chopra is celebrating her 43rd birthday today. The Delhi-born cricketer is widely regarded as one of the finest batter in women cricket having set numerous records during her international career.

She belongs to a family of sportspersons with her mother being a car rally champion, father a golfer, maternal grandfather a CWG athlete, maternal uncle a cricketer. Her brother also play professional cricket.

The talented left-hander became the first India women cricketer to score an international hundred in 1999. She was appointed India captain in 2002 and created history when she led her team to a Test series win in South Africa for the first time.

She became the first Indian to play 100 ODIs and post retirement, became a well-known cricket commentator. He playing career was spread over 17 years.

For her achievements on the cricket field, Chopra was bestowed with the Arjuna Award in 2007 and then was honoured with Padma Shri in 2014.

In 2016, she became the first Indian female cricketer to receive an honorary life membership of the Marylebone Cricket Club.

The gate No. 3 and 4 of the Arun Jaitley Stadium in New Delhi were named in her honour. 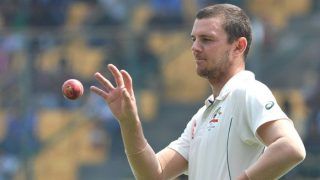 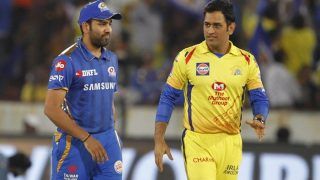