The tipping point for him was the defeat in home series against South Africa which made him very upset and nervous.

Everyone knows Sachin Tendulkar, one of the greatest batsman in the world. A national icon who re-defined cricket at the top level. Having played cricket for twenty four years, it is not often that we relate Tendulkar with controversies and disappointments.

He was handed the Indian captaincy first in 1996 but was removed from the post at the end of 1997. He became the captain again after 1999 World Cup; he led the team to Australia but India lost by 3-0 to the hosts. He won the Man of the Series in the tournament. The tipping point for him was the defeat in home series against South Africa which made him very upset and nervous. This made him to resign from captaincy in the middle of the series but his wife Anjali Tendulkar persuaded him to stay as captain till the end of the series.

After his resignation, the captaincy was handed to Sourav Ganguly. Tendulkar roared back to form and was awarded the Man of the Series in the One-Day series against South Africa. During this time, Amul came up with it’s caricature on Tendulkar’s resignation.

Amul referred to it as “Sach kya hai?” which means “what’s the truth?”

It depicted Tendulkar’s resignation as captain and Amul was for “Everyone’s selection.” 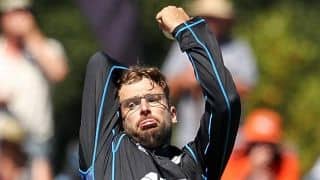 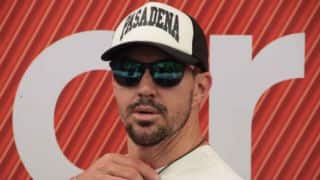