Snow White and the Dwarfs in a county match!

Snow White and the Dwarfs in a county match!

Middlesex were playing Glamorgan in the early 1990s when this hilarious incident occurred.

Off-spinner Emburey dismissed Cottey and in walked Alisar Dalton, not much taller than Cottey. Emburey then dismissed Dalton and Stuart Philips a few inches shorter than Dalton was the next batsman in. Emburey struck again and in walked Steve Barwick six feet, two inches tall with his long hair flowing out of his helmet.

Looking at Barwicket, a startled Emburey told his captain [Mike Gatting] “We have had all the dwarfs; who’s this? Snow White?” 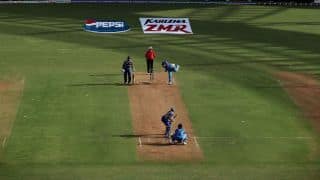 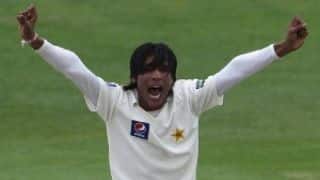