Months of rumours and speculations later, on January 6, Imran confirmed that he has married Reham, who is a mother of three and a divorcee. Reham is also a victim of domestic violence from her previous marriage.

There were lot of speculation over Imran’s wedding and the cricketer turned politician was severely criticised on the social media platforms as most opposed this union, including Imran’s family.

On Sunday, Amul came up with another gem, congratulating the Pakistan Tehreek-e-Insaaf (PTI) chief and his bride. Both are seen in their bridal attire, enjoying slices of bread with butter with the copy saying, ‘Shaadi hai, Shady nahi’, which means ‘It’s a wedding and there’s nothing disreputable about it.” 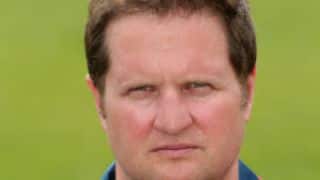