Stats story: Younis Khan among legends when it comes to batting in 4th innings

Stats story: Younis Khan among legends when it comes to batting in 4th innings

Having suffered the ignominy of being bowled out for a 100 in the first innings, Pakistan did remarkably well to fight back in the second essay in the first Test against Sri Lanka. Even with sufficient time in hand, a target of 510 was always too much, but it was Younis’s character and class that kept Pakistan alive. 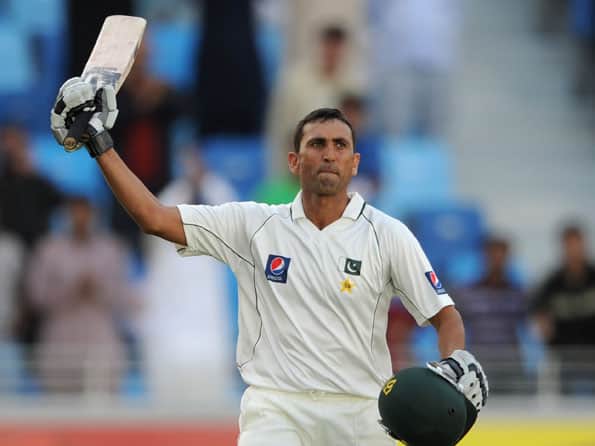 Having suffered the ignominy of being bowled out for a 100 in the first innings, Pakistan did remarkably well to fight back in the second essay in the first Test against Sri Lanka. In turning conditions at Galle, the Sri Lankan bowlers rattled the Pakistan top order with testing deliveries.  Pakistan’s untiring No 3, a cut above his teammates, was the major catalyst of a Pakistani rearguard action – albeit in vain. Even with sufficient time in hand, a target of 510 was always too much, but it was Younis’s character and class that kept Pakistan alive.

Here are the relevant stats:

The most striking feature of his knock at Galle was the way he tackled the Sri Lankan spinners. Rangana Herath and Suraj Randiv were getting the ball to turn and were bowling in the right channels. Younis used his feet to Herath to negate the lbw possibility. There were times when he would dance down the track to block deliveries. On the other hand, he was more natural against Randiv and wasn’t afraid to attempt the sweep. On a spinners’ paradise, it was a great exhibition of resilient batting and some of his teammates would do well to learn from it.

Highest average in victorious run-chases in the fourth innings

A successful run-chase in the fourth innings is a memorable occasion for any batsman who dreams of winning Test matches for his country. Sachin Tendulkar could rate his knock of 103 not out against England at Chennai as one of his best as India overhauled a formidable score on the final day. Test cricket is a true examination of a player’s quality and a challenging pursuit in the fourth innings is the pinnacle of that assessment.

Some players have acquired a reputation of being match savers; their efforts in the fourth innings bailing their sides out. Three off Younis’s four hundreds in the fourth innings rallied Pakistan to safety. With decent support from the other end and an achievable – albeit difficult – target ahead, some batsmen have shown the ability to anchor the run-chase and take the team through.

Some of the batsmen in the below table may not feature in table given above, but nevertheless have enviable numbers in victorious fourth innings causes.

Below is a list of batsmen with top fourth innings averages in efforts that helped their team to win:

A successful run-chase in the fourth innings isn’t a very frequent occurrence – which is why the qualification for the said table is a minimum of ten innings. Interestingly, VVS Laxman – the man who has scripted numerous wins for India – doesn’t feature as he has eight essays to his name, although he averages over 100. The records that catch the eye are that of Smith and Ponting. They have been absolutely sensational in victorious run-chases and their record reflects it. The sheer number of innings they have played and the consistency of their performance sets them apart. Tendulkar’s record has only improved after 2007 as his performances since then have been colossal. Smith, on the other hand, holds the record of scoring the most number of runs in a victorious run-chase in the fourth innings. 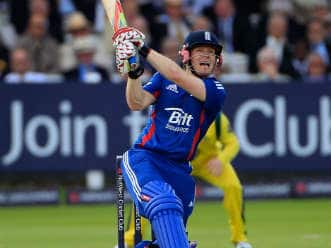 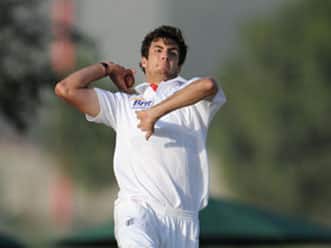