The 14th edition of Asia Cup (13th in 50-over format) will go underway from September 14. The five Test-playing nations — India, Pakistan, Sri Lanka, Bangladesh, and Afghanistan — will be joined by Hong Kong, who beat UAE (who will host the tournament) in the final of the Qualifiers. Of the teams, India and Sri Lanka have won the tournament five teams each while Pakistan have won twice; Bangladesh, on the other hand, had it to the final, in Bangladesh, in 2012.

Cricket in The Gulf was largely a brainchild of Abdul Rahman Bukhatir, often regarded as the Father of Sharjah Cricket. The venture took off with benefit matches for Indian and Pakistan cricketers. Then came the inaugural Asia Cup, in 1984, where India triumphed. Sri Lanka hosted the next edition, in 1986, where India pulled out. Pakistan did not participate in 1990, in India, but thereafter the participation was more or less universal.

The tournament expanded to six teams in 2004 and 2008, with the advent of Hong Kong and Afghanistan. However, they moved back to the four-team format in 2012 before incorporating Afghanistan in 2014. The 2016 edition was a 20-over format.

How well do you know the Asia Cup? Take the quiz and find out. 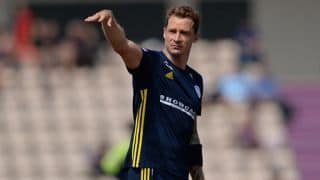 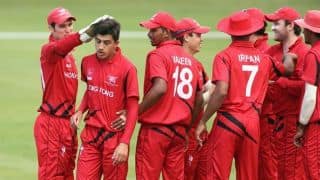