Perera and Prabhu Deva have a common connection.

Prabhu Deva, widely known for dancing, is an actor, director and choreographer. He is popularly known as the ‘Indian Michael Jackson’.

Thisara Perera is a Sri Lankan all-rounder. He is a left-handed batsman and a medium-pacer. He was part of the team (no need for comma) which won the ICC World T20 2014 title. He also plays for Brisbane Heat in Big Bash League (BBL) and Kings XI Punjab (KXIP) in the Indian Premier League (IPL). Perera is famous for his towering sixes and utility in limited-overs cricket.

Perera and Prabhu Deva have a common connection: Prabhu Deva performed at the opening ceremony of the IPL 2012, while Perera played that season for Mumbai Indians in the cash-rich cricket league. 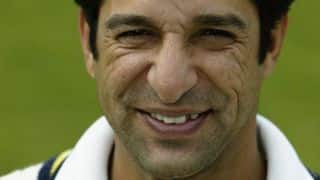 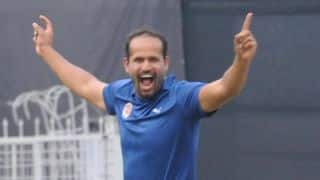