It has been widely reported in the press that Usman Khawaja is the first Muslim to play cricket for Australia. 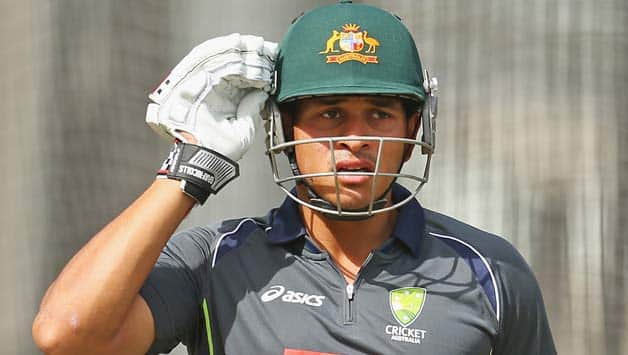 It has been widely reported in the press that Usman Khawaja is the first Muslim to play cricket for Australia.

I seriously disagree with that.

Players’ religion has never been recorded. How many people know what religion Michael Clarke is? Or Ricky Ponting? Or Matthew Hayden? Or Shane Warne? The simple fact is that we don’t know. We might assume that they are either Christian, agnostic, or atheist – we don’t know. For all we know, one of them might have been the first Muslim to play cricket for Australia. It is just that they kept it to themselves, as they are quite permitted to do.

The fact of the matter is that religion and race don’t necessarily go hand in hand. Right now, Islam is the second largest religion in the world, behind Christianity, and is also the fastest growing. While many westerners associate Islam with Arabs, there are actually a lot of non-Arabs who are Muslims, such as the Bosnian Muslims, who are white. Cat Stevens, a white folk singer from England, converted to Islam and became known as Yusuf Islam.

We know a player’s country of birth, and I can say with absolute certainty that Khawaja is the first player ever to play for Australia who was born in Pakistan.

Lisa Sthalekar is written as Indian-born and Gurinder Singh Sandhu, the Australian under-19 fast bowler, as a player of Indian origin than. We don’t hear the media make mentions of their religion.

What religion was Colin “Funky” Miller? He was a bit odd and I can easily believe that he would have been in a religion other than the predictable Christian. What about Jason Gillespie?

What if Khawaja isn’t actually Muslim? Just because he is Pakistani doesn’t mean necessarily mean he is Muslim. Yousuf Youhana was Christian till he converted to Islam and became known as Mohammad Yousuf.

It makes sense to just call him the first Pakistan-born player not the first Muslim player.

Will Mohali prove to be the watershed moment in Rohit Sharma's international career?