India qualified for the semis after a 6-1 thrashing of Malaysia.

Riding on their inspiring 6-1 victory against Malaysia in their last Pool A match, a confident Indian women’s hockey team take on hosts South Korea in the semi-final of the 17th Asian Games at Soenhak Hockey Stadium here Monday.

“With the recent form of our players, we are very much confident to reach the final. South Korea is a higher-ranked team and remained unbeaten in their pool, but we have players who can win the match for us,” said Neil Hawgood, chief coach.

“Our team has already shown that we can convert opportunities into goals and we will take forward this form to the next match. We are very much ready for the clash,” he added.

India defeated Thailand 3-0, lost to China 1-2 but thumped Malaysia 6-1 in their pool matches and are well-prepared ahead of their last four clash against pool B leaders South Korea, who won all their three group matches. The hosts blanked Kazakhstan 11-0, downed Japan 2-0 and thrashed Hong Kong 8-0.

India go into the match with a 1-1 record against the hosts, winning 1-0 in 2006 Doha Asian Games to clinch the bronze medal and losing 0-1 at the 2010 Guangzhou Games. 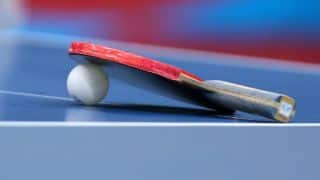 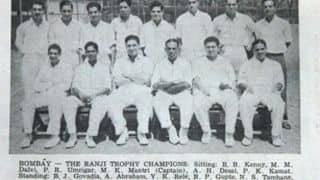