India had beaten Pakistan 3-0 in their previous league match.

Joshna Chinappa and Anaka Alankamony made a great comeback as India defeated higher seeded Hong Kong 2-1 to brighten their chances of another medal in the women’s team squash at the 17th Asian Games here Wednesday. Later in the men’s section, India defeated China 3-0 in a Group B match. This is the country’s second win, having beaten Jordan 2-1 Tuesday.

Having lost to Hong Kong 0-3 in the Asian Senior Women’s Championship, this was a grand turnaround for India, who had beaten Pakistan 3-0 in their previous league match. The Group B match, which also has Pakistan and China, began on the wrong note for India when their singles bronze medal winner Dipika Pallikal went down fighting to 11th ranked Annie Au 11-5, 6-11, 8-11, 12-10, 9-11.

Joshna then came on to play World No.23 Joey Chan. For Hong Kong, things seemed well on the road to victory when the Indian was down by two games. But then came the remarkable change as Joshna clawed back, and what is more, won the next three games to restore parity in tie score. Joshna won 6-11, 8-11, 11-5, 11-9, 11-9 in a nearly one hour tussle.

Everything then hinged on the latest Arjuna award winner Anaka. With her ranking dropping drastically, she had started at a disadvantage against the 42nd ranked Tong Tsz Wing. But the Indian played with a lot of confidence and purpose to win in four games 11-8, 11-13, 11-9, 11-5 and script a famous win for India. 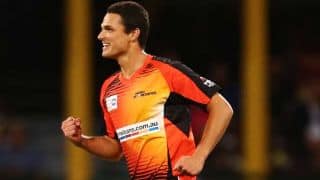 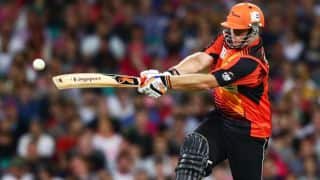