The Indian women's hockey team aims to bounce back from their 1-2 loss to China.

The Indian women’s hockey team aims to bounce back from their 1-2 loss to China when they take on Malaysia in their final Pool A match in the Asian Games at the Seonhak Hockey Stadium on Friday.

“The girls fought bravely against China but losing in the dying minutes was a matter of bad luck. This is like a quarter-final match, where we have to win to advance to the finals,” said Neil Hawgood, India’s chief coach.

India won their opening match of their pool 3-0 against Thailand but went down 1-2 against China. Malaysia lost their group opener 0-1 against China but bounced back in their next match, beating Thailand 2-1.

India enjoy a superior record against Malaysia at Asian Games, having beaten them 4-2 in 2006 Doha and 4-0 in 2010 Guangzhou. India also defeated them in a Glasgow Commonwealth Games (CWG) preparatory six-match series in June, winning all the matches. 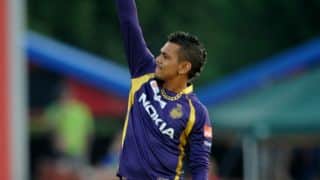 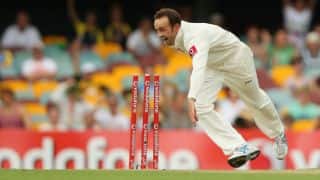