The men's team were beaten 20-39 by Chinese Taipei in their first group match.

The Indian men’s and women’s handball teams were knocked out of the 17th Asian Games after losing both their third and final group matches to Japan and China, respectively, at the Seonhak Handball Gymnasium on Monday.

The men’s team lost 12-47 to Japan in Group D to succumb to their third straight loss. Japan opened up a sizeable lead from the beginning of the match and India were never able to recover from the poor start.

The men’s team were beaten 20-39 by Chinese Taipei in their first group match and then went down 19-39 to South Korea.

In the women’s Group A match, India lost to China 12-39 in similar fashion as they proved to be no match for their superior opponents.

They were beaten in their first group match 11-47 by South Korea and tied their second match with Thailand 26-26. 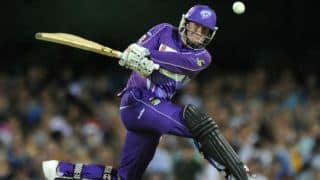 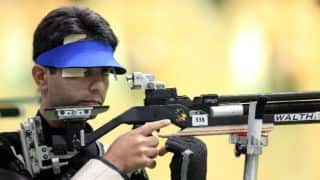