The following are Indian medallists at the end of the second day of competitions.

The following are Indian medallists at the end of the second day of competitions at the 17th Asian Games here Sunday:

The 17th Asian Games, which will be held from September 19  to October 4 2014 will be held in Incheon, South Korea, which will host an event for the second time in the 21stcentury after Busan played hosts in 2002.

The official slogan of the games will be ‘diversity shines here’. Overall, there will be 49 venues and 48 training facilities across the city of Incheon. The administrators have built 10 new stadiums and country have spend around USD 1.6 Billion. 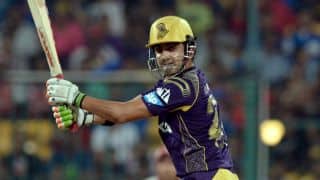