Real Madrid defender Pepe said on Tuesday that there is "no favourite" in Saturday's Champions League final.

Madrid: Real Madrid defender Pepe said on Tuesday that there is “no favourite” in Saturday’s Champions League final against Atletico Madrid, praising coach Zinedine Zidane, who succeeded Rafael Benitez and managed to bring the team to the final. “In a final there is no favourite. It’s 50-50. Real Madrid due to their history could be, but in this type of game there is no favourite and the team who does best will win,” Pepe said at a press conference, reports Efe. The Portuguese defender recalling what happened in Lisbon two years ago, when his side defeated Atletico in the Champions League final, said that is “over” so Real Madrid must focus on Saturday’s match in Milan.

“Zidane is our coach. He came in and I can’t say what would have happened if Benitez had stayed,” Pepe said, according to his club’s official website. The defender reiterated that Zidane has taken the team to the final and hopes the French coach can win the title. Pepe praised the rivals, indicating that, “Atletico have got players with a lot of quality and they are a team that fight together and play together.” He also noted that “it would be a failure” if his side didn’t play as a team in the final. “We’ve got an opportunity and we want to make history for this club.” 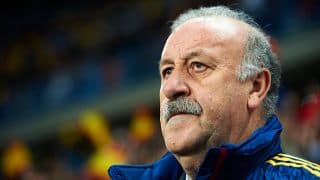 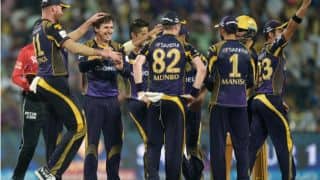