Brett Lee added another chapter to being an Indophile.

Brett Lee added another chapter to being an Indophile. The handsome, ever-smiling former Australian paceman is acting in a Bollywood movie titled ‘UnIndian‘, a romantic-comedy being filmed in Sydney.

Lee, 38, who has featured in commercials and in a singles album with Asha Bhosle, will be playing the lead role in the US $ 4.5 million.

“Someone said, it’s like going from the nets to the sets. Now, I am not sure… it sounds a bit corny to me. It has been a great journey this far, I have really enjoyed it. I have enjoyed the challenges, enjoyed the early morning starts,” said Lee to NDTV. He play plays Will, a school teacher, who has been brought up in the country and introduces migrants to the Australian culture and falls in love with an Indian divorced career woman played by Tannishtha Chaterjee.

Lee, relates to the character he plays in the film. “When I first read the script, I saw many things I do believe in. Will and I are pretty similar I think”.

So, would the audience get to see Lee dance on-screen? “Yes I have done a few dancing scenes already… there is a part where I am dreaming about this “sundar ladki” (pretty girl) and we go to this dance sequence,” he says. 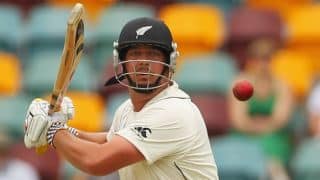 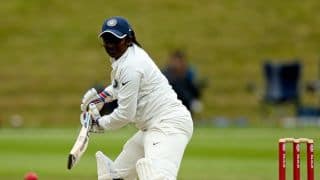