Australia announced their 15-member squad for the upcoming ICC World Cup 2015 on Sunday.

Australia announced their 15-member squad for the upcoming ICC World Cup 2015 on Sunday.

Selectors have named Michael Clarke as captain and have been given Clarke until February 21 to prove his fitness for the one-day tournament.

Clarke, who missed the final three Tests against India following a hamstring surgery is currently rehabilitating with a view to be ready to play the World Cup, where Australia play hosts along with New Zealand.

George Bailey would captain if Clarke fails to recover. However a standby player for him has not been named. 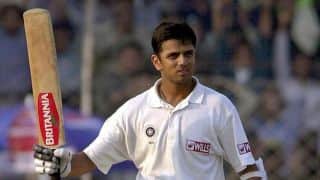