Hachette India will be co-publishing Sachin Tendulkar's autobiography Playing It My Way in Indian language editions and has been flooded with interest from several publishers.

Hachette India will be co-publishing Sachin Tendulkar’s autobiography Playing It My Way in Indian language editions and has been flooded with interest from several publishers.

Poulomi Chatterjee, Publisher, Hachette India, said, “We have had an overwhelming response to the launch of this bestseller and are in talks with several Indian language publishers. We look forward to co-publishing this bestseller in Marathi, Hindi, Gujarati, Malayalam, Assamese, Telugu and Bengali. We will be finalizing our publishing partnerships over the next few weeks for a summer 2015 release of these Indian language editions.”

Playing It My Way, which was released on 6th November has already broken all records for an adult hardback on order subscriptions across both fiction and non-fiction categories. The book has topped 200,000 copies in orders, already pulling ahead of both pre-order and lifetime sales of the top hardbacks Dan Brown’s Inferno, Walter Issacson’s Steve Jobs and JK Rowling’s Casual Vacancy. 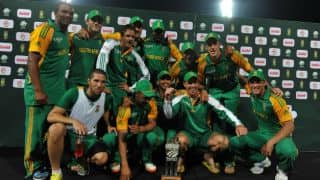 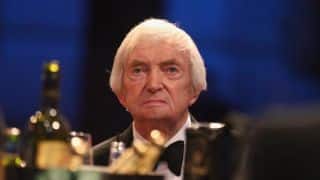 Richie Benaud not yet done with commentary