The fifth match of 2016 edition of Caribbean Premier League will be played between defending champions Trinbago Knight Riders (TKR) and Guyana Amazon Warriors (GAW) at Port of Spain. After losing their first game of the tournament, TKR cameback strongly in the second game and that too after being four wickets down at a mere score of 20.

The partnership of 150 runs between Hashim Amla and captain Dwayne Bravo which ended in the final ball of the innings turned out to be crucial. Amla scored 54-ball 81, while Bravo remained unbeaten at 66. The two formidable spinners Sunil Narine and Suleiman Benn, were crucial with their bowling in the last match. After registering their first win in their second game, TKR would look to continue the same form. On the other hand, Martin Guptill led GAW had a good start to the tournament as they won their first match of the tournament against St Kitts. 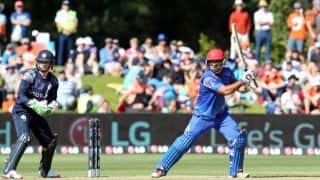 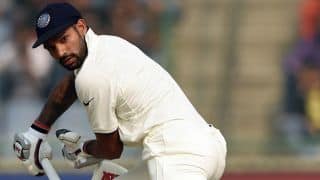