Clarke suffered the hamstring tear while fielding in the emotional first Test against India in Adelaide.

Australian skipper Michael Clarke is ready to take his first step in proving his fitness by playing Sydney grade cricket on Saturday ahead of the World Cup.

According to stuff.co.nz, Clarke will risk his hamstring for his club side Western Suburbs against Gordon. Clarke’s recovery on time will be a great boost for his side if he gets through the two-day match over the weekend as Cricket Australia has insisted the 33-year old to be fit in time for Australia’s match against Bangladesh on February 21.

Clarke suffered the hamstring tear while fielding in the emotional first Test against India in Adelaide. The injury even threatened to end Clarke’s career and meant he would be out for long.

The Australian skipper however looks set to beat the Cricket Australia (CA) deadline by batting hard in the nets and running at full pace. If everything goes well, Clarke could turn out for a CA XI against Bangladesh in Brisbane on Thursday. 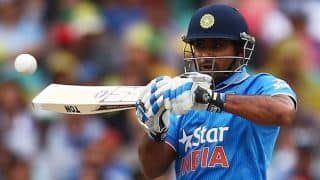 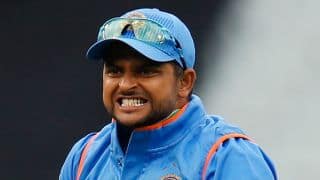