The newest member Chhattisgarh appointed former Indian batsman Mohammad Kaif as their skipper, which will be making its debut in the upcoming season.

Chhattisgarh became the 28th team to participate in the most prestigious Indian domestic cricket tournament Ranji Trophy in 2016-17 season. The tournament serves as an ideal platform for the youngsters to showcase their talent at a bigger stage which eventually sculpts way to the national side. READ MORE: Mohammad Kaif: One of Sourav Ganguly’s finest finds for India

The newest member Chhattisgarh appointed former Indian batsman Mohammad Kaif as their skipper, which will be making its debut in the upcoming season. Kaif took to his Twitter handle where he posted a picture of himself with Chhattisgarh Cricket Sangh officials and Coach Sulakshan Kulkarni as he wrote, Glad to be appointed Chhatisgarh s first captain. Exciting new journey, look forward to working with young talents.

Kaif is widely reckoned for guiding India to a memorable victory at Lord s in the NatWest final against England in 2002. He has represented India in 13 Tests and 125 One-Day Internationals (ODI s) in which he accumulated 624 and 2,753 runs respectively. He has captained India Under-19 team and won the World Cup for the side in 2000. 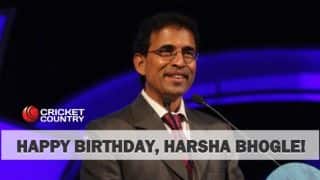 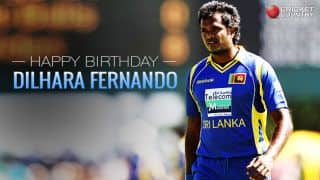