Modi, who has been an avid supporter of sports, initiated a tournament eight years back which has turned out to be Gujarat cricket's lifeline.

As reported by Zee News, Modi, who has been an avid supporter of sports, initiated a tournament eight years back which has turned out to be Gujarat cricket’s lifeline.

“In 2006, Modi, CM of Gujarat and president of Gujarat Cricket Association (GCA) wanted talented cricketers of state to get exposure of top flight cricket. Modiji then got the GCA officials together and told us that he wanted to have a top level tournament organized by us,” said Patel.

Accordingly, the one day tournament named ‘Jeevan’ was started with three teams from Gujarat — namely Baroda, Saurashtra and Gujarat.

“It was on Modiji’s insistence that a prize money of Rs 5 lakh was kept and day/night matches were played with coloured clothing and white balls. We have made it an annual affair as it is now a trial tournament for selecting team for the Vijay Hazare Trophy,” Patel added.

Patel also informed that current GCA chief Amit Shah, who is also the BJP President, has given a green signal to the new state-of-the-art cricket stadium. 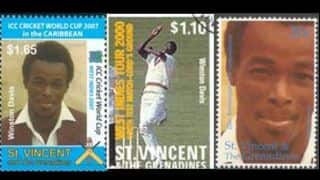 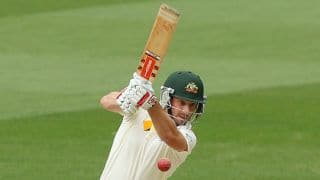