PM Modi tweets 'We will miss you'.

While thousands walked across the street of Macksville, alongside Hughes’ casket, the rest of the world paid their tributes through social media and among them was the Indian Prime Minister Narendra Modi.

Modi on Wednesday joined the mourning of Hughes and posted his tribute on Twitter.

Heart-rending funeral in Australia. Phil Hughes, we will miss you. Your game & exuberance won you fans all over! RIP.

Hughes, who would have turned 26 on last Sunday, died last week on Thursday after being hit on the head by a short ball during a Sheffield Shield match. 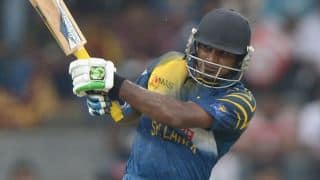 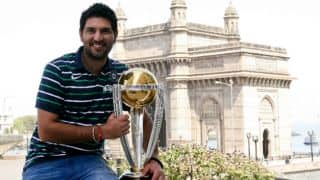 ICC World Cup 2015: India probables to be picked on Thursday