Richie Benaud earlier shared that he was suffering from skin cancer.

Former Australian cricketer and Channel Nine commentator Richie Benaud shared few points on how to protect to skin from getting affected.

He said, “I’m going along slowly. The cancers need to be treated.”

He also added, “I recommend to everyone they wear protection on their heads. Eighty-four-year olds don’t seem to mend as well as they used to.” 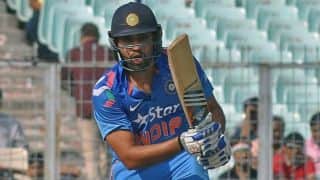 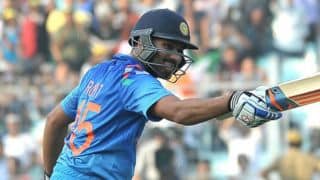