Former cricketer Sachin Tendulkar attended the first screening of the much-awaited Aamir Khan-starrer ‘PK’ in Mumbai on Tuesday night. Tendulkar was full of praise for the movie and was quoted to be saying that, the film was really good.

The Indian batting legend felt it was the best film and the best performance of Aamir that he had ever seen. “His role in the film is completely different. It is completely out-of-the box film with a very strong message. It is a must watch film. Without any doubt it is his best performance,” he added. The event was also attended by Anjali TeKiran Rao, filmmaker Ayan Mukherjee and MNS Chief Raj Thackeray.

Tendulkar and Aamir Khan have been known to be good friends and the former was even a part of Satyamev Jayate Season 3 episode, which discussed the importance of sports education in India. 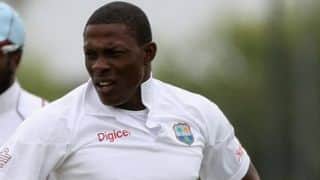 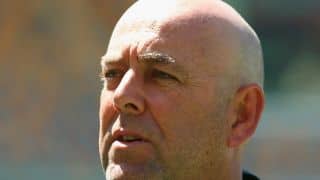