Post-retirement, Tendulkar has been seen participating in several social events.

Speaking about the event, Ban Ki-moon said, “I have received a lot of applause in India. But this evening, I seem to be the least popular person on the stage. I am indeed honoured that such individuals are lending their names to the UN cause.”

He was quoted by NDTV as saying, “The god of cricket will now bat for the UN.”

Tendulkar also adopted a village and announced a donation of Rs 10 lakh to sponsor a ventilator at the Nowrosjee Wadia hospital for children.

The Master Blaster also said that his biggest dream is to make sure that as many villages in India have access to electricity. 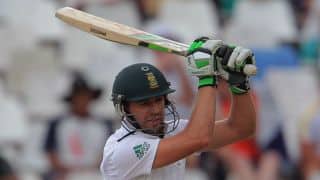