Warne was in Las Vegas, having blast with his three children: Jackson, Summer and Brooke.

There is a saying that “what happens in Vegas remains in Vegas”. Well, the origin of that saying must have been in the pre-social media era! Nobody wants to go to Vegas and not talk about it. Certainly not Shane Warne, who is one of the biggest and most active celebrities on several social media platforms.

Warne was in Las Vegas, having blast with his three children: Jackson, Summer and Brooke. Warne may be seen a bad boy in the world of cricket, but he has always remained a doting father to his kids and always found time for them from his busy, globe-trotting schedule. Warne called his visit to Vegas with his kids “best trip ever”. 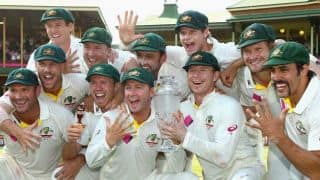 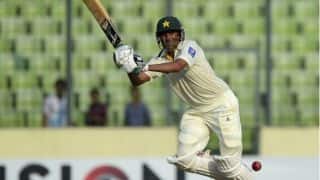