South Africa wrapped up the One-Day International (ODI) series with a win in the first three ODI's.

South Africa wrapped up the One-Day International (ODI) series against West Indies by winning first three ODI’s. The home side were clinical in their approach and gave no chance to the touring nation to pick up. The fourth ODI between the two nations, now gives them a chance to try out few players as they build up for the 2015 Cricket World Cup.

The fourth ODI between South Africa and West Indies will be played in Port Elizabeth. The home side will have few changes with Hashim Amla and Dale Steyn both confirmed to be missing the match. Wicket-keeper batsman Morne van Wyk might get a look in as does bowlers Kyle Abbott and Wayne Parnell. West Indies may have few changes but Jason Holder hinted that they might go with the same side.

Catch the LIVE telecast of the match on Ten Cricket from 1:30PM: 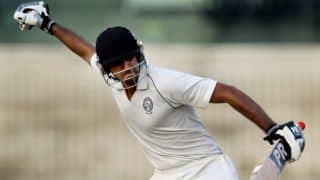 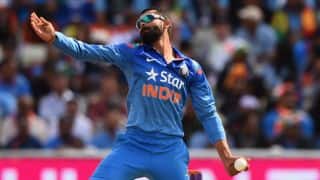