Indian skipper's fan club, 'msdhonifc' on Instagram posted an image, where the Bollywood actor is seen sporting long hair, much like Dhoni in his early days of international cricket.

The first look of actor Sushant Singh Rajput as Mahendra Singh Dhoni has been revealed. The actor plays the lead role in Dhoni’s biopic ‘MS Dhoni: The Untold Story’.

Indian skipper’s fan club, ‘msdhonifc’ on Instagram posted an image, where the Bollywood actor is seen sporting long hair, much like Dhoni did till India’s triumph in the ICC World Twenty20 championships in 2007.

Rajpu, an ardent cricket fan has also played at the national level and had once seriously considered the sport as a career. In fact, cricket was a major part of his debut film, Kai Po Che, where he played a cricket coach and mentor, for which he was appreciated.

The film is directed by Neeraj Pandey, who has directed hits like ‘A Wednesday’ and ‘Special 26 .

Biopics on sports personalities seem to be the latest trend in Bollywood world, with ‘Bhaag Milkha Bhaag’ (based on Milkha Singh) releasing in 2013 and the recently-released Mary Kom.

The Board of Control for Cricket in India (BCCI) has made it clear that they are not against the making of the film unless it hampers the professional life of the Indian captain. 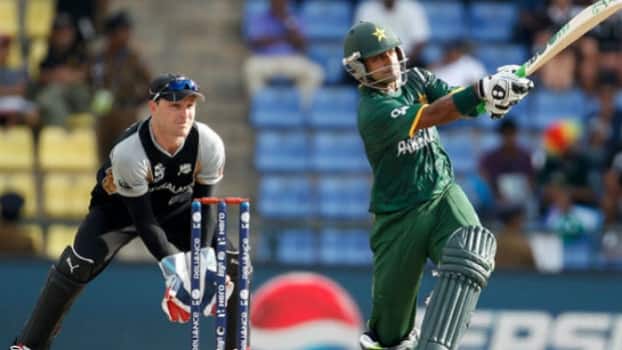