18-year old Zeeshan Mohammed dies after hit by a ball.

Tragic news surrounding cricketers continues as a report from Pakistan states that 18-year-old Zeeshan Mohammed was struck by a ball from a fast bowler and died. This incident happened in a cricket match played in Orangi Town which is in northwest Karachi, Pakistan.

According to sports.ndtv.com, the teenager was declared dead upon arrival in the hospital as per the doctors. Police said there was no foul play and that there was no case reported in the tragic demise. 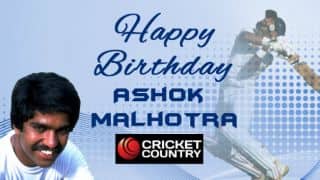 Ashok Malhotra: 10 things to know about the former Indian batsman 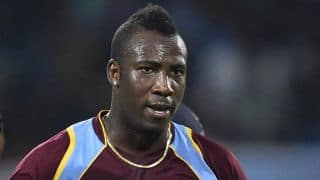