Indian skipper Virat Kohli reckoned that the team performed well and went down fighting in all four Tests.

Though India lost the Border-Gavaskar Trophy 0-2 against Australia, Indian skipper Virat Kohli reckoned that the team performed well and went down fighting in all four Tests.

“It has been a hard fought series. We wanted to play hard cricket, give a fight, and that is what the boys have done. In Adelaide, and even today we thought we had a chance, but Australia kept coming back,” Kohli was reported to be saying this after India drew the last Test on Saturday.

India came close to victory in the the first two Tests in Adelaide and Brisbane and also gave Australia a run for their money in the last Test at Sydney but a middle-order collapse and bowlers’ inability to restrict the hosts to moderate scores cost them dear. 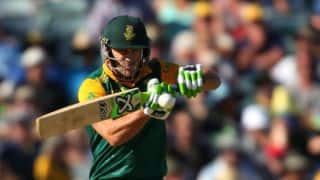 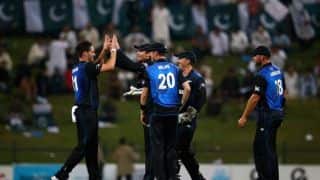