A close look at Quinton de Kock will make you forget all the incredible numbers that he has notched up over the years.

Forget about Quinton de Kock’s exploits as a cricketer. Remember the time you first saw his face and if someone told you that this guy is potentially the next ‘Adam Gilchrist’. “Nah, he would not hurt a fly. Let alone massacring best of bowlers.” A not too surprising reaction, honestly.

De Kock probably has the most innocent face among male cricketers. A close look at him will make you forget all the incredible numbers that he has notched up over the years. Hence, in the internet era, be the surname or his look, has been the topic of several memes.

Social media has seen cricketers taking a dig at each other, having banters or trolling. England’s woman cricketer Sarah Taylor decided to join a bandwagon when she tweeted:

Taylor not only resembles QDK in looks but also skills. She is amongst the best women cricketers, a fine wicketkeeper-batsman, who played her role last year in England’s World Cup triumph. Unlike QDK, she isn’t a left-hander.

Many of the girl’s room wardrobes have posters of the likes of Brett Lee, Virat Kohli, etc. Taylor enjoys such following among boys too. 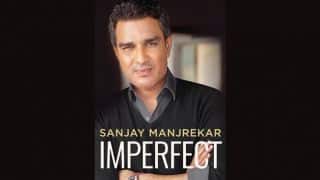 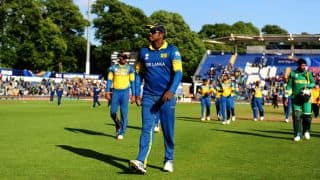