Zaheer opined that Chappell had "issues with the senior guys in the team".

It’s no secret that Sourav Ganguly was not the sole Indian cricketer who had very little respect for Greg Chappell. Both Zaheer Khan and Harbhajan Singh have also been vocal in lashing out at the former coach of Team India. As excerpts from Sachin Tendulkar book lampooning Greg Chappell is making waves, the media sought Zaheer’s views. The Indian pacer was only too happy to add fuel to the fire. Zaheer opined that Chappell had “issues with the senior guys in the team”. He added, “We were not a happy bunch. It was a team where someone was using his personal likes and dislikes to control the environment.” 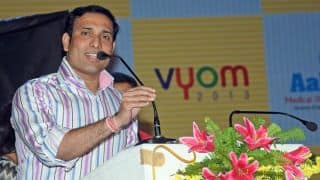 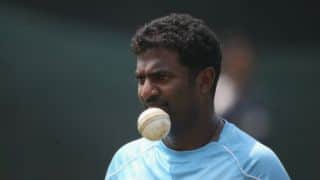